What you need to know about Settlement Agreements.

A Settlement Agreement is an effective, commercial way in which an employer can get an employee to quickly and effectively agree to settle any employment claims that they may have, for a sum of money. This Agreement settles most importantly not just contractual and common law claims, but Statutory claims too, which are usually the most costly claim they are likely to have.

Settlement Agreements are often used by employers where they are in dispute with an employee and are looking to settle the matter quickly and avoiding costly litigation. Provided there is a recognised ‘dispute’ between the parties, an approach on this basis is on “without prejudice subject to contract” basis. This means that the approach, financial offer and discussions would not be allowed to be relied on by an individual should a settlement be unable to be reached.

However Settlement Agreements are not always utilised by employers for disputes. They can be used by employers where they may be undertaking a restructuring and which could result in the employer making a, or a number of redundancies. Although these may be legitimate redundancies, by utilising a Settlement Agreement, the employer can ensure that that individual cannot still try and bring a claim, especially where the employer may be offering the individual more than just the standard statutory redundancy payment.

Since 29 July 2013, under Section 111A of the Employment Rights Act employers have also been allowed to initiate “Pre-termination conversations” with employees, albeit in specified limited situations, but most notably and conveniently in the absence of any ‘dispute’ between the parties. These “conversations” essentially attract the same benefit of a ‘without prejudice’ conversation. Any agreement is then recorded in a Settlement Agreement.

Settlement Agreements not only provide for the settlement of the employees claims, but cover all aspects of the employee’s termination. For example they often also cover employees pay, holiday pay and benefits up to the termination date, as well as how much compensation they will receive. Usually, any compensation sum up to £30,000 can be paid to an individual tax free. In addition it will also deal with the return of company property, confidentiality, confirmation of any on-going restrictive covenants and in some cases a reference.

In order to be binding an employee must take independent legal advice (i.e. from a solicitor who is not advising the company) and any cost of receiving advice on the terms of the Settlement are covered by the employer, provided the contribution they make is reasonable.

At Harold G Walker we are experienced in advising on all aspects of a Settlement Agreement and signing it. Your fees will usually be covered by the contribution, provided the contribution is reasonable. In addition we are able to advise employers on approaching employees with a Settlement Agreement, as part of an on-going dispute or under S111A and can draw up a suitable agreement on their behalf. 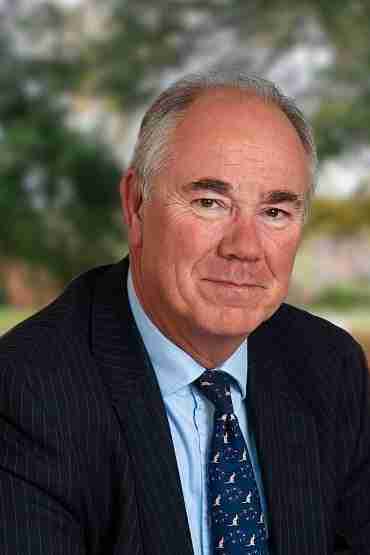 Contact Us
Make an Enquiry
Call Me Back
We use cookies on our website to give you the most relevant experience by remembering your preferences and repeat visits. By clicking “Accept All”, you consent to the use of ALL the cookies. However, you may visit "Cookie Settings" to provide a controlled consent.
Cookie SettingsAccept All
Manage consent