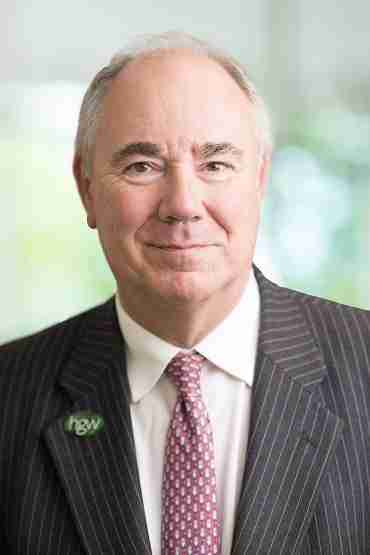 The Gender Pay Gap and what it means for Employers.

It is reported that on average women in full-time jobs tend to earn less than their male colleagues- this is what is known as the Gender Pay Gap.

Recent headlines have brought to light the enormity of the Gender Pay Gap and discrimination within many of today’s workplaces. In an attempt to tackle this inequality issue, the government has implemented the Gender Equality Act 2010, which enforces employers with over 250 employers to publish information about how much they pay their male and female employees.  This information enables employers to identify any inequalities in pay between staff and investigate whether there are any possible cases for gender wage discrimination.

Solicitor, Hugh Storry Deans is committed to supporting the mission to eliminate the gender pay gap within workplaces in Dorset and is working with employers to ensure they have the tools they need to prevent wage discrimination. Here are five examples of how employers can begin to promote gender equality and tackle the gender pay gap in their organisations:

If you are an employer and would like assistance with assessing the gender pay gap within your organisation please contact our team of Employment Law specialists, who will be happy to support you. Alternatively, if you believe you are a victim of gender wage discrimination please contact us to advise you of the options available to you.